PiHole is self described “A BLACK HOLE FOR INTERNET ADVERTISEMENTS”. In other words a network wide ad blocker.

Why is this an advanced tutorial?

This is an advanced tutorial because you will need to have access to be able to reserve DHCP leases and change DHCP DNS settings on your router.

In UnifiPi v1.6 I was experiencing an issue getting Pi-Hole installed due to a certificate error. A change to the unifi repo was also preventing the installation from completing successfully as apt-get update was unable to complete successfully during the install process.

To resolve the curl certificate issue preventing the command “curl -sSL https://install.pi-hole.net | bash” from working follow the steps in the last comment in the below link:
https://github.com/hoobs-org/HOOBS/issues/494#issuecomment-601875178

This site uses Akismet to reduce spam. Learn how your comment data is processed. 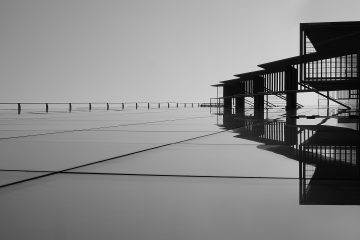 Why? It’s a great idea to change the password on your UniFiPi from default because anyone doing a quick network scan can tell that the device is a raspberry pi and what’s the first username Read more… 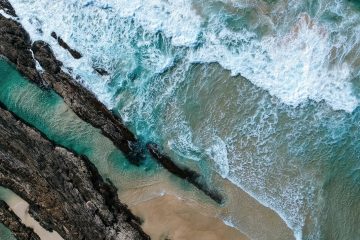 By default SSH is disabled on UniFiPi for security reasons. Enabling SSH only takes a minute though. Log into your unifipi at https://unifipi.local using username pi and password raspberry (If you haven’t changed this it’s Read more… 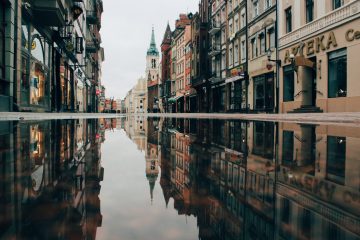